Introduction: An Epidemic of Violence

It was a warm summer day in Brooklyn when my wife and I took our kids out after dinner so they could ride their scooters on Eastern Parkway, only two blocks from our apartment. A short time later, we came home to discover that our block had been transformed. An angry, confused crowd had gathered on the street. First responders were everywhere. Police tape blocked off entire sections of the block. We ducked under the police tape so that we could tuck our kids into bed, and then I stepped back outside to talk with our neighbors. The mood on the block was tense, alternating between rage and despair. An eleven-year-old boy had been hit by a stray bullet, and the word on the street was that he was dead. Television crews camped outside our home all night long. NYPD officers gave a televised press conference from our corner. And my neighbors lamented the plague of violence that infects our community. Read the full article 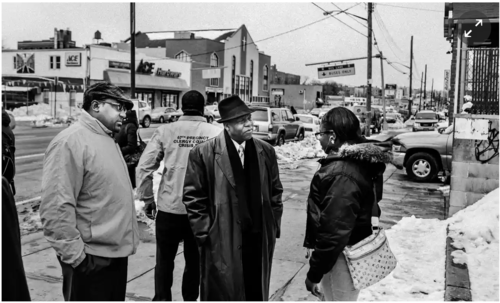